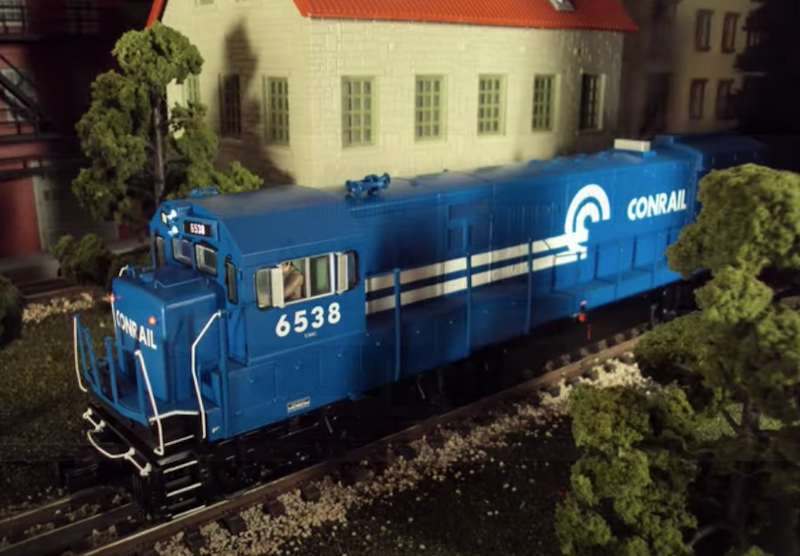 The tooling for M.T.H.’s U30C is one of 70 that Atlas has purchased. Photo Courtesy of Atlas.

Atlas Model Railroad Co., Inc. has purchased the O scale tooling from the soon-to-be-defunct M.T.H. Electric Trains. The news came just weeks after it was announced that ScaleTrains.com would be acquiring the company’s HO and S scale tooling.

Last year, M.T.H. announced that its owner, Mike Wolf, was retiring and the company would shut down in June 2021. For 35 years, M.T.H. produced HO, S and O scale models. Included in the sale to Atlas is tooling for 70 different O scale models, including passenger cars, freight cars and 20 different locomotives. Atlas has also acquired the tooling for MTH’s O scale buildings and some accessories.

“Atlas’ longtime presence in the model railroading marketplace makes them a great place for these exciting models to now call home,” Wolf said. “Their decision to continue producing locomotives with Proto-Sound 3.0 makes Atlas a great destination for M.T.H. fans who’ve long appreciated the value found in these models.”

A few of the models included in the sale were previously promoted under the M.T.H. brand in either uncataloged announcements or the 2020 O Gauge catalogs but have yet to arrive on retailer shelves. Those models will still be produced in M.T.H. branded packaging and will be supported, like all previous M.T.H. releases, by the M.T.H. Authorized Service Center network.

Atlas COO Jarrett Haedrich said that the first M.T.H. model to be produced under the Atlas brand would be announced next week. 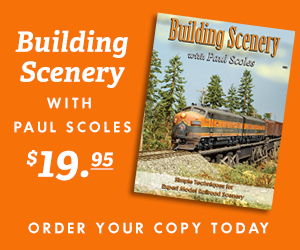