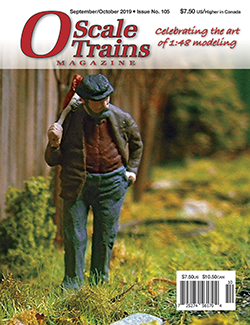 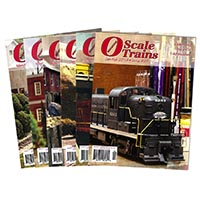 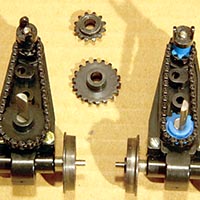 Whether you’re running conventional cab-control or command control, an O scale locomotive drive should have impeccable mechanical and electrical performance properties before any electronics are added. 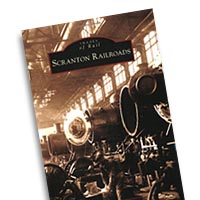 Scranton Railroads could be twice the price, and it would still be a remarkable value for modelers interested in the how’s and why’s of heavy-duty railroading in an industrialized, urban environment in Pennsylvania’s Anthracite coal fields.